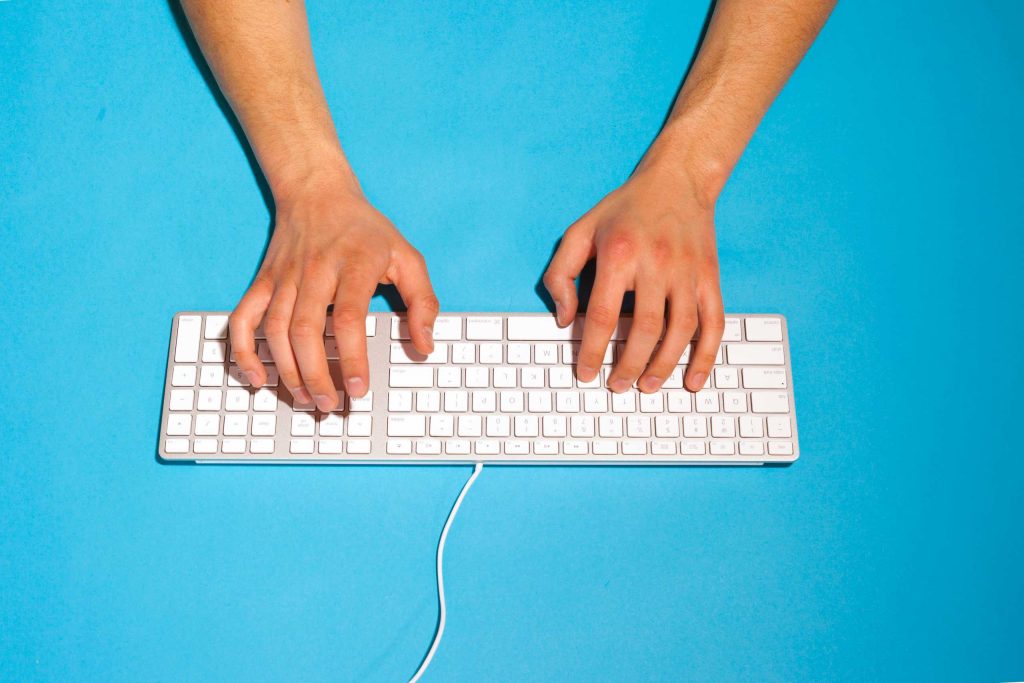 How to Write a Paper in a Weekend (By Prof. Pete Carr)